Back to all posts

Debbie Harry will be releasing her memoir October 1 which happens to be on Shelley Mac's birthday! It is also the day Shelley will release her version of HEART OF GLASS.  Shelley has very fond memories of hearing Blondie over the radio, putting lip gloss on in front of her Mum's tall mirror, singing along to her songs.  She was seven when she first heard Heart of Glass and it has stayed with Shelley ever since.  Shelley Mac's version evokes a darker mood and has more of a cinematic feel.  As different as it sounds it still pays homage to Blondie - the voice of Shelley's generation! 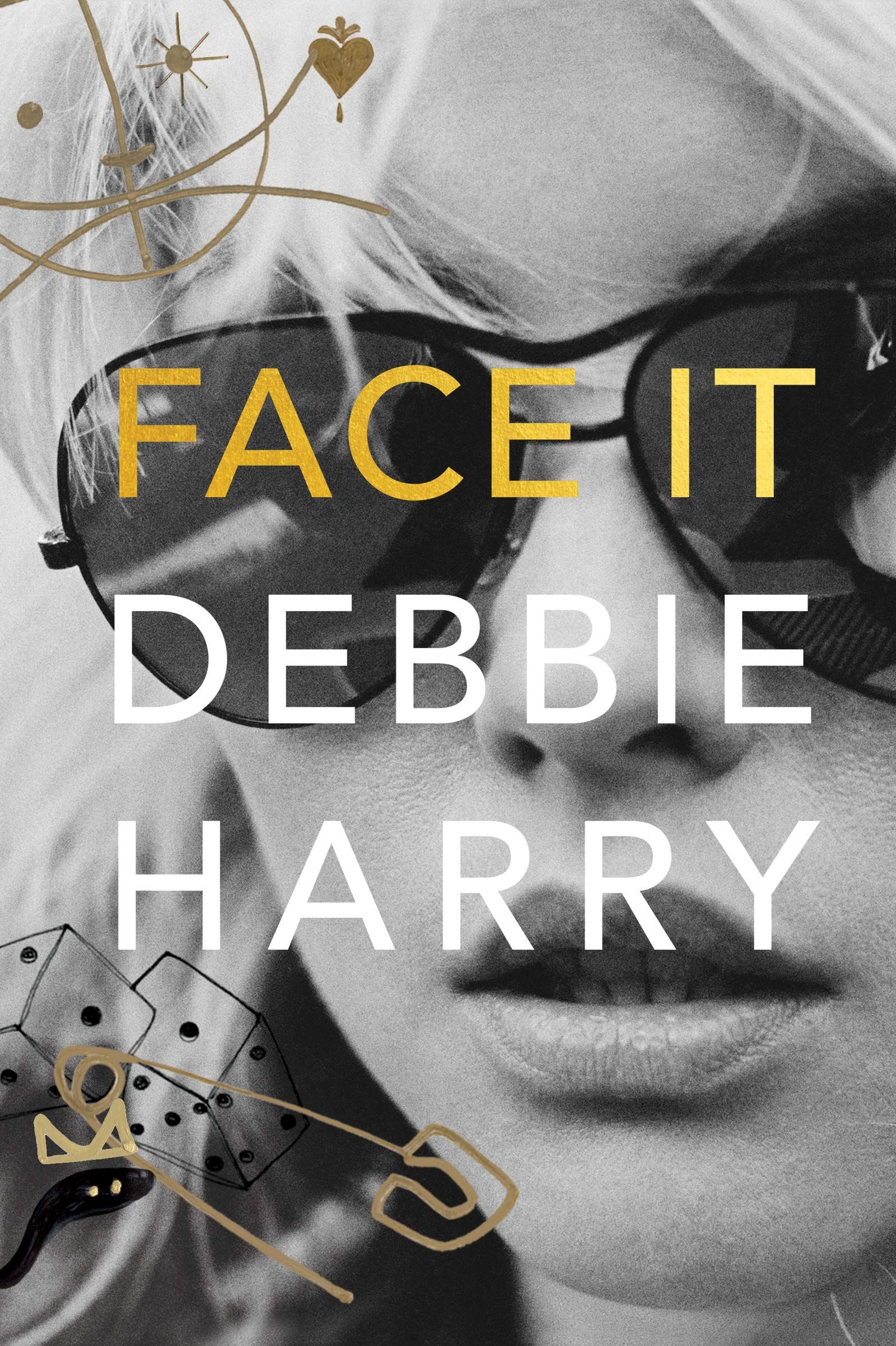